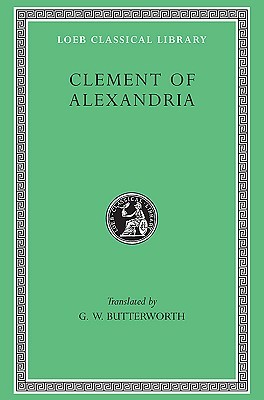 The Sugar Refining Industry in the United States: Its Development and Present Condition