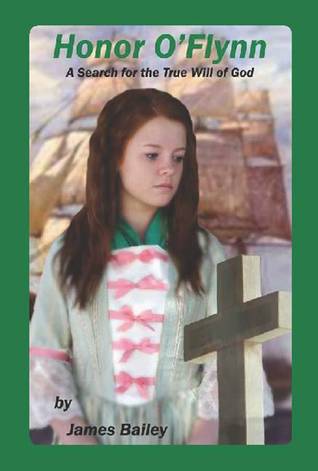 72 Girls and Some Boys Who Could Be Models

Field of Fire (The Storm at the Center of the World, #1)

The Wimp and The Mouse